Former European Ryder Cup captain, Darren Clarke is now probably the last to confirm what the golf world seems to know already and that is the 2020 Ryder Cup will be postponed to 2021.

The PGA of America and European Tour are expected this week to confirm this move rather than go ahead with a ‘no spectator’ encounter in September. 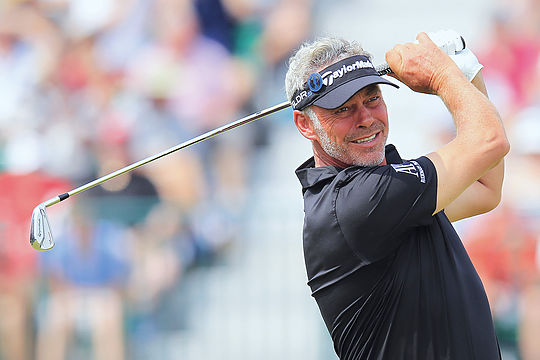 And Clarke, who was at the helm of a Europe defeat four years ago at Hazeltine, believes it’s a ‘good decision’ to put the world’s now third highest ranked team sporting spectacle back 12 months.

“Ryder Cup without fans is not really a Ryder Cup,” Clarke is speaking with BBC Sport NI.

“I think a postponement would probably be the best way forward and make it bigger and better than ever next year.”

“To play it behind closed doors maybe would be a slight advantage to the European team because the Americans wouldn’t have their home support, which counts for a lot.”

“But the guys revel in the atmosphere. The whole atmosphere buzzes around the golf course and that’s a hugely important part of the Ryder Cup.”