A past champion and a major winner are the latest players to commit to the Emirates Australian Open field. 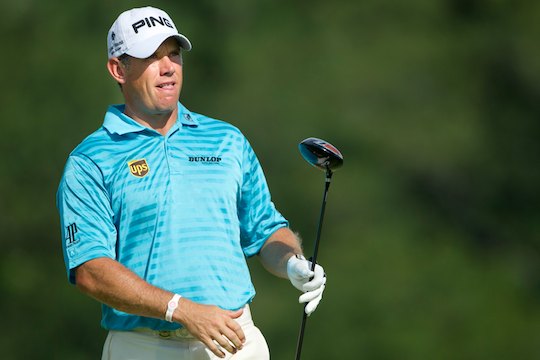 Westwood, a former world No.1 and one of the most prolific international winners of his generation, sprung to international prominence when he shocked ‘locals’ to win the 1997 Australian Open at Melbourne’s Metropolitan Golf Club.

The Englishman fended off challenges from Vijay Singh and Phil Mickelson to finish tied with five-time Australian Open winner Greg Norman at 14 under, then out-duelled the “Great White Shark” on the fourth hole of a sudden-death play-off to become the first European to lift the Stonehaven Cup – a post he held alone until Rory McIlroy followed suit in 2013.

“Obviously I have a lot of great memories of the Australian Open so I am really excited to be heading there again,” said Westwood, a perennial at the top end of the world rankings.

“We all enjoy playing in Australia because of the standard of the courses, the knowledgeable fans and the great weather. It is also a really strong field again this year so it will be a superb spectacle.”

Westwood, 42, has proven himself a true global player since his Australian Open win with victories in the United States, Europe, Japan, on the Asian and South Africa’s Sunshine Tour during a glittering career that has yielded 42 professional titles and a staggering 17 top-10 finishes in major championships.

Clarke, 47, the incoming European Ryder Cup captain, famously won the Open Championship at Royal St George’s in 2011, but he’s no stranger to Australia, either. A popular figure wherever he plays, the Northern Irishman has won 14 times on the European Tour.

“The Australian Open has a wonderful history and has been won by many of the game’s greatest players and with the likes of Lee, Jordan and Adam playing this November, we are in for a real treat,” Clarke said.

The 2015 Emirates Australian Open, the 100th staging of the national championship, will be played at The Australian Golf Club from November 26-29.