Cone back in winner’s circle at AdventHealth

American Trevor Cone took out the AdventHealth Championship on the Korn Ferry Tour with a one stroke victory over fellow countryman Taylor Montgomery for his second win on the tour.

After leading the event through 36 holes but finding himself trailing after 54, the Virginia Tech former College player fired a 2-under 70 on Sunday to finish at 15-under-par at Blue Hills Country Club. Cone closed by making birdie on the par-5 No. 18 hole to secure the win. 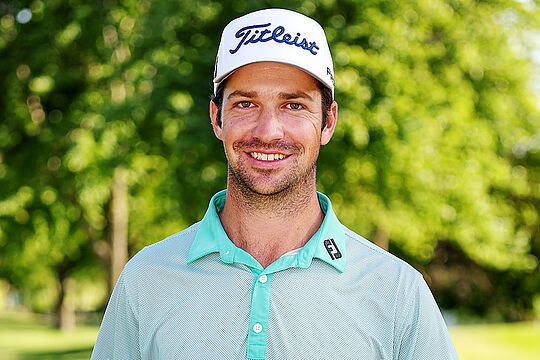 “The game’s been trending this way for a long time,” said Cone.

“I just couldn’t put it all together. You start to doubt yourself a little bit after being three and a half years since the last win, and when you’ve only won once, some people may think it’s a fluke. Since then, I’ve been trying to prove to myself I can do it again, and it’s nice to get it done. I’m kind of at a loss for words.”

Cone last won on the Korn Ferry Tour in 2018, when he carded a four-stroke victory at the Ellie Mae Classic at TPC Stonebrae.

Montgomery could have matched Cone’s 16-under total with a par on the 72nd hole, but he had three putts for bogey to drop to 15 under.

Cone climbs from 149th to 21st on the Korn Ferry Tour Regular Season Points List, as he looks to pursue his first PGA Tour card.

Two Australians were in the field with Rhein Gibson and Brett Drewitt missing the weekend.

The Korn Ferry Tour season continues Thursday with the first round of the NV5 Invitational presented by Old National Bank, hosted by The Glen Club in Glenview, Illinois.