The commencement of the FedExCup Playoffs at The Barclays tournament in New Jersey this week heralds the completion of the 2014/15 PGA TOUR regular season, following Davis Love III’s historic win at the Wyndham Championship in North Carolina.

The Top 125 players on the cumulative points list have now qualified for the Playoffs and among them, six Australians will bid for the $10 million pot of gold at the end of the rainbow – at The Tour Championship in Atlanta next month. 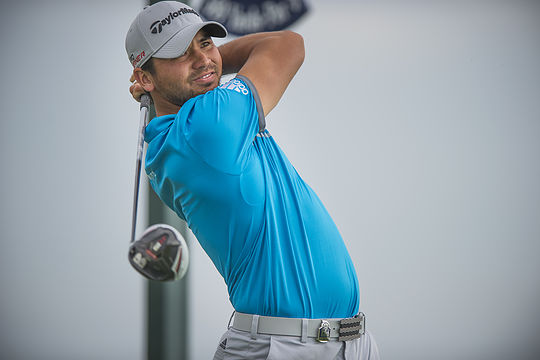 While some players have opted to skip The Barclay to save their energy for the remaining playoff events, all six Australians will be in action and looking to climb the points list at the Ridgewood Country Club in New Jersey.

Following a points re-rank after the Barclays, the top 100 players will move on to the Deutsche Bank Championship in Boston.

The top 70 at the completion of that event will then play the BMW Championship in Chicago, followed by the final 30 who will head to East Lake Golf Club for the Tour Championship and the chance to be crowned the 2015 FedEx Cup champion.

In 2014, Billy Horschel caught fire in the Playoffs to come from way back in the pack to win it all but in the 8-year history of the Playoff series, no Australian has yet to come through to claim the FedEx Cup.

2013 The Barclays winner, Adam Scott, is the only Australian to have tasted victory in any of the four Playoff events, the year of his breakthrough Masters victory. Scott finished fourth in the FedExCup standings that year behind Henrik Stenson, who was the dominant player of the summer.

Day finished 10th in the final standings in 2014 and is wonderfully placed this year to challenge for the crown.

To eat into Spieth’s lead, Day most likely needs to win at least one of the Playoff events to make life interesting – a feat that is well and truly within his grasp given the scintillating form he’s been in over the past few months.