US Open winner and self-appointed golf scientist Bryson DeChambeau leads the way at the Shriners Hospitals for Children Open in Las Vegas after opening with a career-tying low of 9-under 62.

As impressive as it was, his 62 is three shots less than the 59 he carded in Wednesday’s pro-am. A round that included 10 birdies and an eagle.

“I’m very pleased with how I played today. Didn’t hit it my best, but I put it in the right spots. A lot of one-handed finishes, something I’m going to go work on, on the range. But I putted beautifully so hopefully I can keep that up and clean up the driving a little bit,” said the big-hitting Californian native. 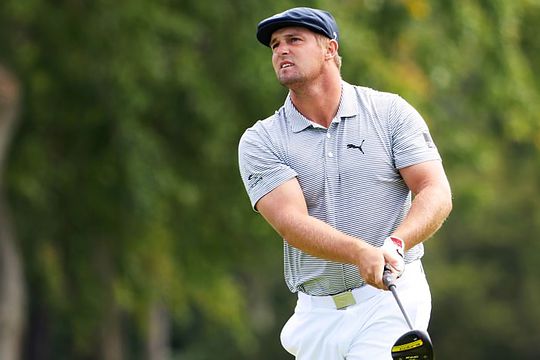 Cameron Davis continues his red-hot form to lead the Aussies with a 6-under 65 leaving him a share of 13th with Matt zJones a further two strokes back in a tie for 32nd place.