Eight Australians have qualified to compete on the 2013 Asian Tour after the Tour’s qualifying school in Thailand. 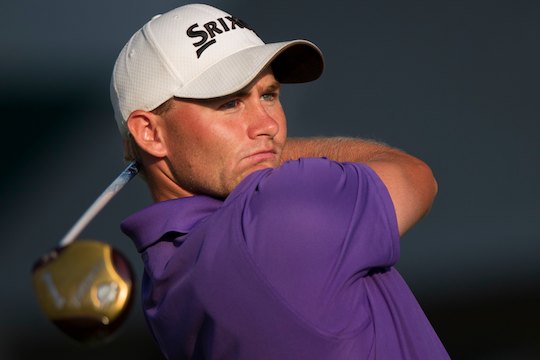 Korean-American Chan Kim made up for the disappointment of missing out on his Tour card last year by topping the class finishing at 13-under-par, with Canada’s Richard Lee taking second place at 11-under.

Aussie Tim Stewart regained his full status by posting a 66 to take third place at 10-under-par after finishing in 97th place on the Order of Merit last season.

The Aussies finished inside the desired top-40 and for Higginbottom, Stieger and McCarthy the result guarantees playing status on a main tour, although Higginbottom’s and Stieger’s Australasian PGA Tour wins had already granted them playing rights on the in Australia for the next two years.

With a number of co-sanctioned European Tour events being played in Asia, including the Avantha Masters and the Ballantine’s, the Aussies will be eyeing off the opportunity to gain starts in the bigger events.

The season’s first event starts 21 February with the Myanmar Open.