The Brisbane Golf Club will be hoping for a bumper field for the Yeerongpilly Cup on Sunday 12th February 2012.

The event, first played in 1927, continually attracts the State’s best amateurs, and this year they’re in for a treat. 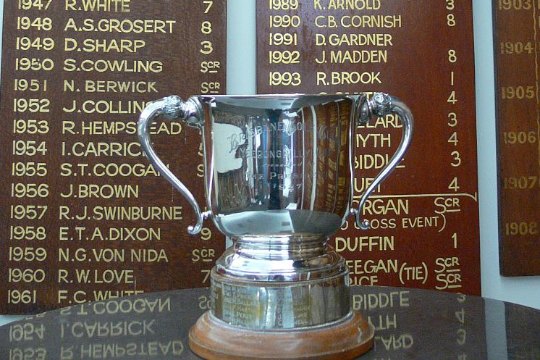 After last year’s flooding, there are new greens, three redesigned holes and dozens of new and revamped bunkers the 108 year-old course has never looked better.

“We should see some super golf when the guns take on our new look course,” said Club President John Caris, “in fact I’d be surprised if we don’t see a new course record.”

Over the years the event has been won by many leading amateurs, including Norman Von Nida and Ossie Moore.

Due to the flood last year, the event was shifted to later in the year. In 2012 the event returns to its normal February timeslot.

Entries for AGU players with a handicap of nine or better close on Wednesday 8th February and entry fee is $50 per player, including lunch.