At least two players at the recent French Open may have found another way to lose.

Club tampering appears to have taken place at one of the European Tour’s premier events. 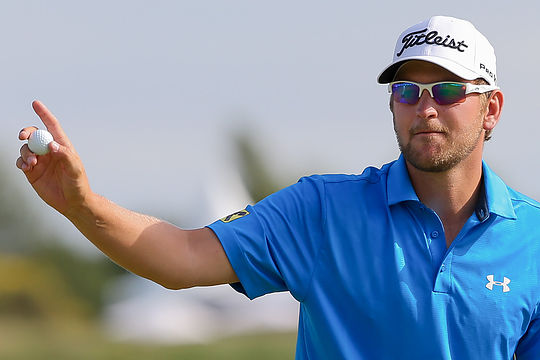 It’s common practice for players to leave their clubs in on-site storage during an event…but they don’t expect anyone to fiddle with their drivers while they’re stored.

Yet Austria’s Bernd Wiesberger suggested his driver had been tampered with although he didn’t know it until well into his round.

“[It was] a struggle at the end but happy to have scored in the 60s,” wrote Wiesberger.

“Found out during the round that the settings on my Titleist driver have been changed by somebody (this also happens to other Players today apparently). Never happened to me before.”

He obviously asked around about it because he added later: “A few clubs have been altered with this week. One of them looks to have been mine.”

He missed the cut at le Golf National after rounds of 69-78 but suggested his driver had also been adjusted without his knowledge.

“I asked one of the Callaway reps to have a look at my driver because it wasn’t going as well as normal,” said Stewart.

“He put it back to what should’ve been neutral and the grip was around the wrong way – and it had only been re-gripped two or three weeks ago.”

Tournament director David Garland explained: “We were made aware of two instances where players thought the settings on their clubs may have been changed.

“We therefore reminded all players to check their equipment prior to teeing off.”