European Captain Carin Koch will be hoping some scar tissue remains from the drubbing inflicted on the American team in 2013, as the European and United States teams prepare to do battle in the 14th Solheim Cup matches in Germany this week.

The Europeans set records with their dominant 18-10 victory in 2013 at the Colorado Golf Club with Sweden’s Caroline Hedwall becoming the first player from either side in the event’s history to win all five matches. 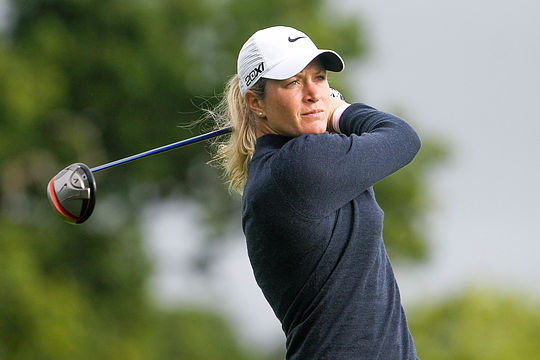 Hedwall and the bulk of the 2013 squad return to don Europe’s colours on home soil at the Golf Club St.Leon-Rot, near Heidelberg, from 18-20 September.

Both Koch and American captain Juli Inkster have strong squads at their disposal with both squads featuring a balance of youth and experience and, in many cases, a number of players who possess both.

Out of both teams, only one player (American Allison Lee) will face the daunting prospect of making their rookie appearance while on the opposite end of the spectrum, American Cristie Kerr and Europeans Suzann Pettersen and Catriona Matthew will each be making their eighth Cup starts.

With huge home ground support expected, Europe will be attempting to consign the Americans to their third-consecutive loss, while the U.S. team will be looking for their first win on European soil since 2007.