The coastal South African city of Durban hosts the opening calendar year event of the European Tour at the limited field Volvo Golf Champions tournament at the Durban Country Club from January 9-12.

17 nationalities will be represented and despite the withdrawal of four-time major champion Ernie Els, the home country will have a strong presence headed by defending champion Louise Oosthuizen, 2011 Masters Champion Charl Schwartzel, who won the Alfred Dunhill Championship last month, and 2012 Presidents Cup representatives Richard Sterne and Branden Grace. 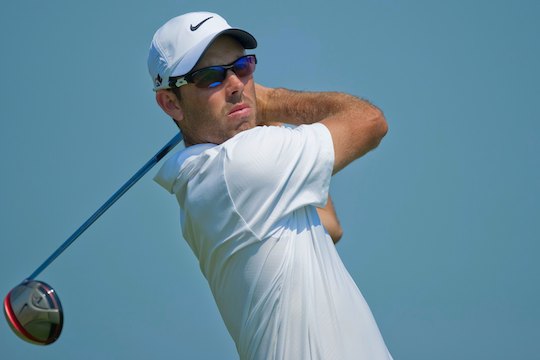 Only European Tour players who have won an event on the previous year’s international schedule and current tour members with more than ten victories qualify for the U.S. $4 million Championship.

Schwartzel said “I am excited to open my season in front of my home fans and to be competing against such a strong field of champions. It is pretty impressive to have so many South Africans qualifying and with the two past winners also being South African, it is definitely a title I would love to win.”

Englishman Paul Casey, who won the 2010 Volvo Golf Champions, Spaniards Gonzalo Fernandez-Castaño and Miguel Angel Jiménez, Frenchman Victor Dubuisson and Dane Thomas Björn will all be looking to gain early 2014 Ryder Cup qualification points at the wonderful Durban Country Club, a course established way back in 1922 along the coast of the Indian Ocean.