The success of the Vic Open with men and women competing at the same time has prompted the innovative European Tour to take it a step further.

The second-biggest golf tour in the world will combine with the Ladies European Tour to host an exciting new concept in tournament golf with the men and women competing against each other in a mixed event in Sweden next year. 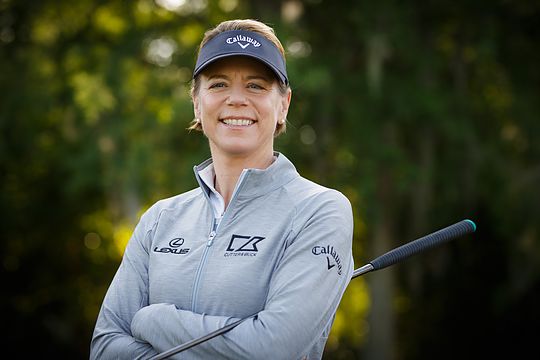 And two of the biggest names in Swedish golf, former major champions Henrik Stenson and Annika Sorenstam will co-host the event which will see men and women going head-to-head for the first time on the same course competing for one prize fund and one trophy.

Stenson has already committed to play in this event for the next three years to help make it a success while Sorenstam, the multiple major winner who retired in 2008, has agreed to play in the pre-tournament pro-ams.

As part of the European Tour’s commitment to inclusivity in golf, the Scandinavian Mixed will feature 78 men and 78 women competing at Bro Hof Slott Golf Club in Stockholm from June 11-14, 2020 with co-sanctioning from the European Tour and the Ladies European Tour.

With €1,500,000 prizemoney for the entire field, the tournament will offer Official World Ranking points for both Tours, plus Race to Dubai and Ryder Cup points for European Tour members as well as Order of Merit points for the Ladies European Tour.

“I’m excited to be hosting the Scandinavian Mixed alongside Annika, one of the best golfers the world has seen, and to have men and women competing alongside one another showcases what is great about our game,” said Stenson, an 11-time European Tour winner.

“The European Tour has been leading the way in terms of innovative formats and I believe this is certainly one that can be part of the way golf is played in the future.

“Making our game accessible to everyone is something I am extremely passionate about.”