A number of leading players are already planning to compete elsewhere with rumours ripe the European Tour could be losing two further events from the 2012 schedule.

To date, four tournaments have been cancelled this season due to a lack of sponsors including the Majorca Open, Czech Open, the Madrid Masters and the following week’s Castellon Masters. 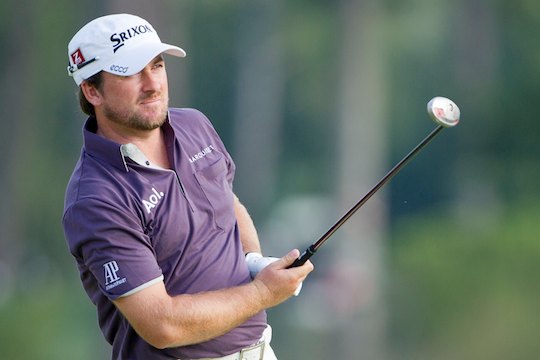 The state of the Spanish economy along with a recent change in government in the Spanish province of Andalucia has seen a drastic cut in public funding for major sporting events, including golf.

In 2010 Spain hosted seven European Tour events however the country looks likely to be hosting just one in 2013, the Spanish Open.

The Andalucia Masters, previously known as the Volvo Masters, used to be one of three flagship events on the European Tour.

The tournament, first staged in 1988, was the season-ending event that more often than not, saw the crowning of a new European Tour No. 1.

A Tour official indicated this week in Holland efforts are on-going to keep the tournament on the schedule but he was not overly confident.

It was also just in recent months prize-money from the 2011 event was paid to participating players.

Spain’s Gonzalo Fernandez-Castano, who is host to the Madrid Masters, levels part of the blame also on Spain losing the bid to host the 2018 Ryder Cup.

“Tournament golf is just not looking good in Spain at present and that’s very disappointing,” he said.

“It’s a shame because Spain hosted seven tournaments last year and next year we look like just playing host to one, and that’s the Spanish Open.”

And with the Hong Kong Open also in doubt Graeme McDowell along with Medinah team mates Ian Poulter and Justin Rose have confirmed they will contest the Australian Masters in Melbourne that same week.

Poulter will defend the title he won last year while McDowell, who has competed in Hong Kong four years in succession from 2007, has not teed-up in Melbourne since 2005.