European Tour to be known as DP World Tour from 2022

In an historic move, the European Tour will be renamed the DP World Tour from 2022. Next year will also mark the 50th anniversary of the Tour’s foundation in 1972.

The European Tour moniker will remain in use while administering the Tour, the secondary Challenge Tour, the Legends Tour and also the hosting every four years the Ryder Cup. 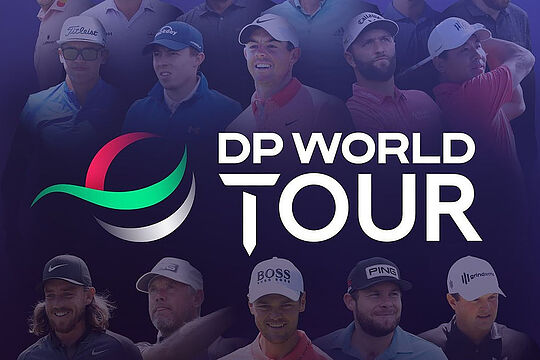 In making the announcement at Expo 20 in Dubai, European Tour CEO Keith Pelley singled out the Tour’s relationship with Dubai and also DP World indicating the first Dubai Desert Classic was held in 1989 and 20-years later the inaugural DP World Tour Championship was launched.

“This announcement is momentous and will herald a new era in global golf,” said Pelley.

“The entire ecosystem of our Tour will be strengthened because of this hugely significant deal, and that was essential to us and to DP World, who have been an incredible supporter of our Tour as well as golf more widely, from grassroots through to the elite professional game.

“The DP World Tour is, therefore, a natural evolution of our decade-long partnership, and the presence of ‘World’ in our new title better reflects our global reach.”

In announcing to the re-branding of the Tour, Pelley also revealed:

The agreement will also see significant investment into prize funds on the Challenge Tour, with increased playing opportunities for players and the new John Jacobs Bursary Award supporting the top five players on the Challenge Tour Rankings with their travel and expenses the following year on the DP World Tour.