Finau out of Shriners with positive COVID result

Since posting an impressive 8th place at the recent US Open, World No.16 Tony Finau hasn’t had a good run.

Last week, he was served with a $16 million lawsuit by his former manager, who alleges that he helped Finau and his family out in the early days to the tune of close to $600,000 and has never been paid back and he now wants 20 percent of his earnings. 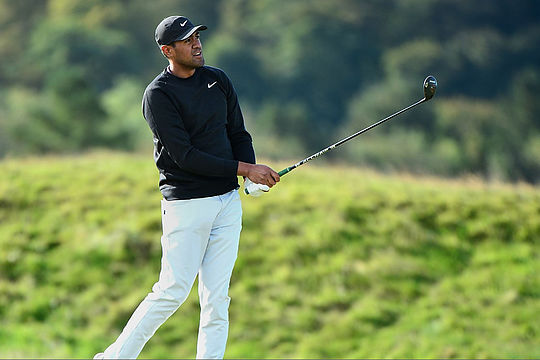 And now this week, the PGA Tour has revealed that the 31-year-old has tested positive in pre-tournament screening at the Shriners Hospitals for Children Open in Las Vegas.

“Earlier today, I received a positive result for COVID-19 under PGA Tour on-site testing protocols and have begun a period of self-quarantine to protect others around me,” tweeted Finau.

“I am feeling well, and am otherwise in good spirits.”

“I look forward to returning to action as soon as I am able, and I wish everyone at the Shriners Hospitals for Children Open a great week ahead!”

Finau becomes the first player to test positive on the PGA Tour since South African Branden Grace at the Barracuda Championship in early August.