Titleist brought its newest prototype drivers, the 917 series, to Congressional Country Club last week and allowed pros who arrived early for the Quicken Loans National to try them.

Among the players on the range trying the drivers Monday morning were Bill Haas, Charley Hoffman, Andrew Loupe, Blayne Barber and Scott Stallings. 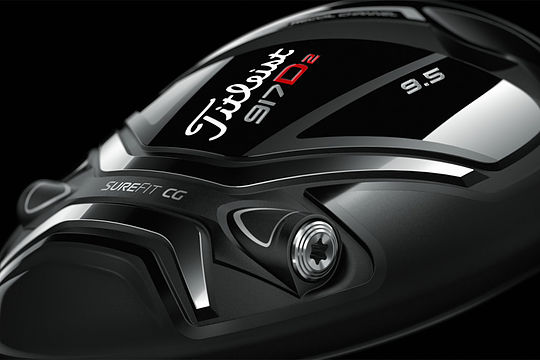 More players were fitted throughout the week, and overall, two-thirds of players (18/27) put the driver in play at the Quicken Loans and to a man they were all very impressed with the product.

The first thing they noticed was the overall look, feel, and sound of the product. The players consistently described the sound and feel as “very solid…I can feel the ball compress and jump off the face.”

While look and feel are extremely important, players on the PGA Tour believe in results and 917 shined here as well. Players were consistently picking up as much as 3-4 miles per hour in ball speed, translating to increased distance. 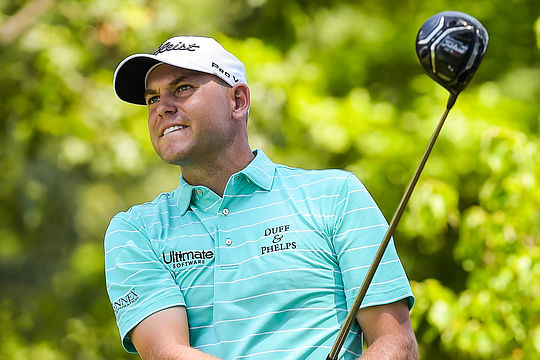 The company’s SureFit adjustable hosel and Active Recoil Channel were designed into the new clubs.

The Active Recoil Channel helps the face flex more efficiently at impact to increase ball speed and reduce spin, which can boost distance.

Last year Titleist unveiled the 716 iron family at this event, and those clubs arrived in stores late October, 2015. In 2014 the pros were given their first chance to try the 915 woods at the Quicken Loans Invitational too, and they were made available to the public in November 2014.

Titleist has not released any price or in-store information for the 917 drivers.