Five Aussies exempt for 2012 US Open

The United States Golf Association have announced that more than 9,000 golfers have entered to play in the 2012 US Open Championship at The Olympic Club in San Francisco, Calif, the fourth-highest entry total in US Open history.

The US Open will be held at The Olympic Club’s Lake Course on June 14-17. To be eligible, a player must have a USGA Handicap Index not exceeding 1.4, or be a professional. 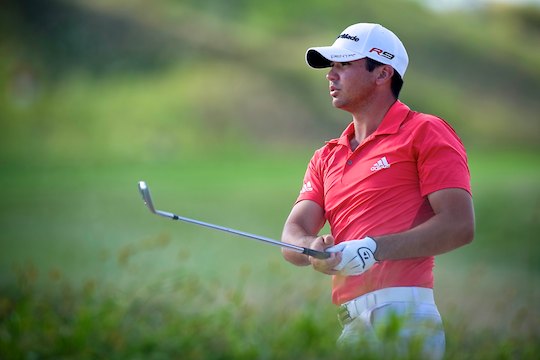 Local qualifying, which will be played over 18 holes at 109 sites, will take place between April 30-May 17. Sectional qualifying, played over 36 holes, will be conducted at two international sites (May 21 in Japan and May 28 in England) and on Monday, June 4 at 11 sites in the United States, ranging from New Jersey to California. The USGA established two international sectional qualifiers in 2005.

The number of fully exempt players will increase with the inclusion of the top 60 point leaders and ties from the Official World Golf Ranking, time sensitive to dates of May 21 and June 11, 2012. The winners of The Players Championship (May 10-13) and European Tour BMW PGA Championship (May 24-27) also receive exemptions.