Ryan McCarthy, Matt Stieger, Todd Sinnott and Rory Bourke have succeeded in local sectionals to qualify for the US Amateur Championship to be played at Cherry Hills Country Club in Colorado from 13-19 August.

With Brett Drewitt qualifying earlier in the month, the current total of Aussies playing the US Amateur has grown to eight. 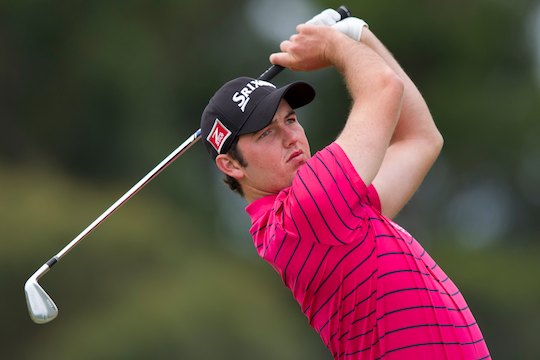 As of the 1st July, Daniel Nisbet, Cameron Smith and Jake Higginbottom were inside the R&A world ranking top-50 and received automatic qualification to the championship.

American Jordan Spieth remains the favourite heading to Cherry Hills after being low amateur at the US Open at The Olympic Club.

When last year’s US Amateur runner-up, Patrick Cantlay, turned pro after the 2012 US Open, Spieth ascended to the top spot of the R&A world ranking and retains his number one ranking heading into this week’s Western Amateur in Chicago.

The USGA will limit the US Amateur field to 312 with the low 64 scores after two rounds of stroke play advancing to elimination match-play to determine the champion.