Four young Queenslanders have been invited to play in the 2011 Callaway Junior World Golf Championships to be contested in the United States in July.

Included among them – and the youngest Queenslander selected – is 12-year-old Jack Trent of Headland Golf Club on the Sunshine Coast, the only Australian boy in the 11-12 age group. 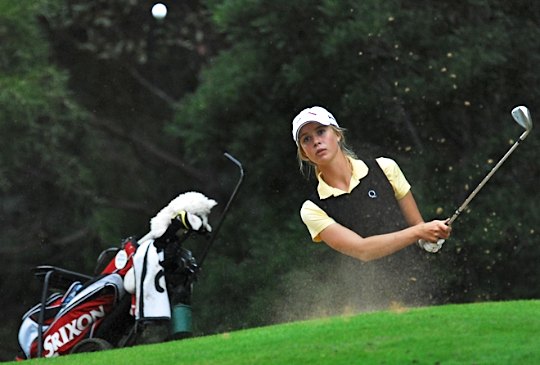 The other Queenslanders off to San Diego are Dee Dee Russell (Girls 13-14) of Emerald Lakes, Emily McLennan (Girls 14-17) and Jake McLeod (Boys 15-17), both from Hills International.

Last year Emily won the Tasmanian Girls’ Masters by 12 strokes, was runner-up in the Katherine Hull Classic and was named Junior Female Player of the Year at the recent Queensland Golf Industry Awards.

Jake was Queensland schoolboys champion in 2010, played in the Queensland boy’s team and was runner-up in the Gary Player Classic.

Headquarters for the world juniors will be the famed Torrey Pines Golf Club, where players are required to register and where the opening ceremony and parade of the flags will take place.

The Australian youngsters playing in the championships will be: