This is Goggin’s first victory since 2011.

Born in Hobart Tasmania the 40-year old, who now resides in Charlotte North Carolina, finished at 11-under 269.

“It just reminds you that you can still play a bit,” said Goggin.

Firing a 3-under 67 on Sunday in the final round secured Goggin a four-stroke victory over American Harold Varner III in the Web.com Tour season opener. 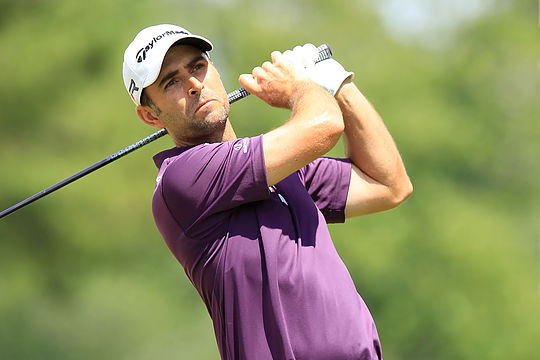 Commencing the final round at 8-under, one shot back from China’s Hao Tong Li, Goggin sunk an 18 footer for birdie at the 7th hole to reach 10-under.

“You just get a bit of confidence,” said Goggin. “You get a course you like and these conditions really suit me but you’ve still got to take advantage of those because there are going to be a lot of weeks where guys that carry it 320 off the tee get a massive advantage.”

“So when you get an opportunity like this you have to take advantage of it.”

Goggin’s fifth win ties him with Gavin Coles for the most wins in Tour history by an Australian and increases the number of titles won by players from Australia to 52 (18 different players).

This is Goggin’s second win at the Panama Claro Championship, his first coming in 2011, and his fifth victory on the Web.com Tour.

Goggin joins Vance Veazey as the only players to win the Panama Claro Championship twice.