With the Eisenhower Trophy still to wrap up in Paris this weekend, Australia’s top amateur representatives have already been named for this year’s Asia-Pacific Amateur Championship in Thailand.

In 2021, Japanese pair Keita Nakajima and Mizuki Hashimoto won the men’s and women’s titles respectively after the cancellation of the tournament due to COVID-19 the year prior. 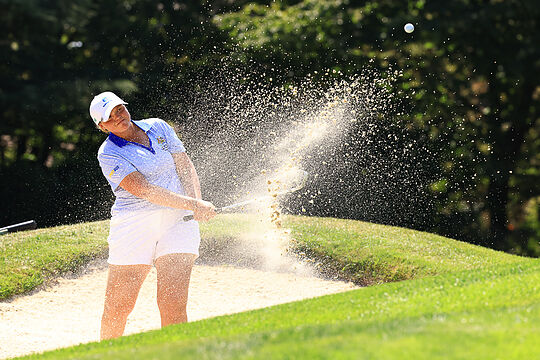 Australia’s Kelsey Bennett finished runner-up that year and will get her chance at redemption when the tournament tees off at Pattaya’s Siam Country Club on November 3rd.

“A number of our players have taken some significant strides this year by performing strongly in tournaments at home and overseas.”

“The younger players also bring a nice balance to the squad as they begin to taste what competing internationally is all about.”

Victory in Thailand can be a career-defining moment with the winner of the men’s event receiving an invitation to The Masters and Open Championship, while the women’s champion earns a teetime at the Women’s British Open and the Evian Championship along with the Augusta National Women’s Amateur.