Fresh off his 15th place at the recent Open Championship at St Andrews, Victoria’s Lucas Herbert has announced he will be making the trip home later this year to play the Australian summer. 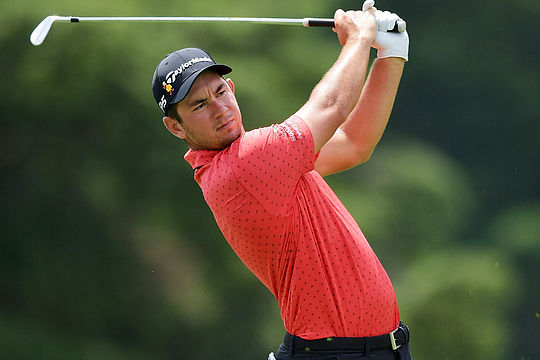 “It would mean the world to me,” said Herbert about winning on Australian soil. “Australian golf is so important to me and to be able to win at home is something I have always dreamed of doing – it is a huge goal of mine.”

Gavin Kirkman, Chief Executive of the PGA of Australia, added: “This is great news about Lucas coming home again. He’s become a world-class player and we’re delighted with what he’s done on both the DP World Tour and the PGA Tour, winning on both continents.”

“I have no doubt that the crowds will get behind him at Royal Queensland and in Melbourne. He’s great to watch and a terrific ambassador for our sport.”

While the Australian Open hasn’t been played since Matt Jones won his second Open title at the Australian in 2019, Queensland’s Jed Morgan will be defending the Australian PGA title that he won in January this year by a record eleven shots.

Due to COVID restrictions, the Australian PGA was stripped of its DP World Tour co-sanctioning at the time.