Hero World Challenge is back, no word on Tiger

The Tiger Woods hosted Hero World Challenge will return after a year’s absence with an increased field size.

The event will now feature 20 players when it is contested from December 2nd to 5th again at the Albany club in the Bahamas. 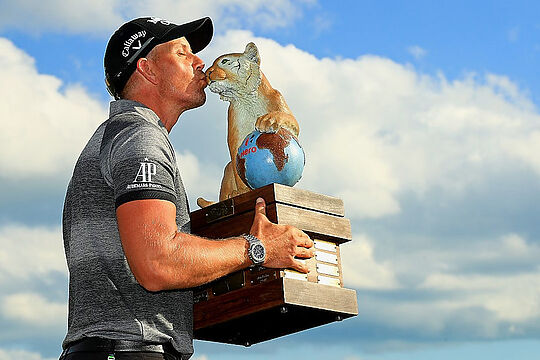 Woods tweeted the news but naturally was not about to say whether he would be able to compete as he recovers from his single car crash in February.

The increased field size (up from 18) is a permanent move, according to a statement on the event’s website.

“The enthusiasm among the world’s best golfers to compete in the Hero World Challenge is at an all-time high,” said Tournament Director Mike Antolini.

“We are excited for the tournament’s return to Albany, Bahamas and adding two more players to one of the strongest fields in golf.”

Invitations for the event are handed to the current major winners, the Players Championship winner and the defending Hero champion.

The rest of the field is comprised of players ranked inside the top 50 in the Official World Golf Ranking.

Since the 2020 event was cancelled, last year’s three major champs will also be invited to compete at the event.