One of the world’s most successful amateur tournaments has finally gone online.

The Holden Scramble has been top of the pile for the past 24 years when it comes to fun and a great game of amateur ‘team’ golf. 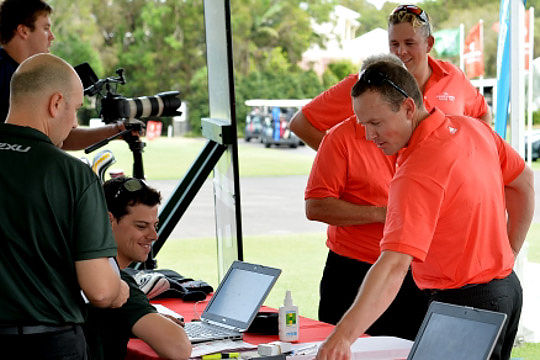 The Ambrose event continues to move with the times and has streamlined its operation whenever it’s been needed to retain the interest in the annual event.

Some venues will even be trialling online payments to ensure a transparent process before that system is fully implemented in 2016.

One significant feature of the new system is its integration with Golf Link, allowing participants to enter their Golf Link number and have their information automatically generated into the Holden Scramble on-line system.