Nathan Holman and Troy Moses will battle for the Victorian Amateur championship title in tomorrow’s final at Commonwealth Golf Club. 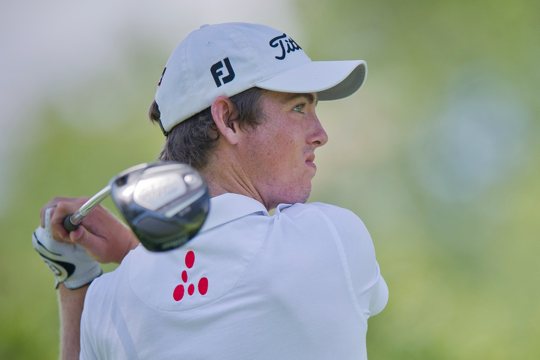 Neither of the two have competed against each other in match play, however, Holman arguably starts the championship favourite simply by his world ranking and recent run of championship results.

The final will present a stern test for Moses, a South Australian based player who plays out of the famed Glenelg Golf Club.

Moses is yet to win a major amateur title although has competed well in junior foundation events.

Holman on the other hand has evolved into one of our most promising amateur golfers on the world golfing stage.

The recent US baptism of fire for Holman did no damage for the Victorian, as he played strongly at the Western Amateur in Chicago and his record at home is impressive with two wins and four top-10 finishes in top Australian amateur events.

It’s often said that anything can happen in match-play and the final of the 2011 Victorian Amateur will be no different.

Thirty-six holes presents a gruelling affair and the fact a state title is a stake adds another dimension to the equation.

The fact that, en-route to this championship match, Holman has accounted for Rory Burke, Geoff Drakeford and Brady Watt – marquee Australian amateurs – is impressive.

Momentum of that nature will certainly take some stopping and the smart money is firmly on a Holman victory in this Victorian Amateur.