Even golf is feeling the effects of the civil unrest in Hong Kong.

Due to the ongoing protests and possible safety concerns, the final event of the PGA Tour Series-China has been cancelled in that strife-torn city. 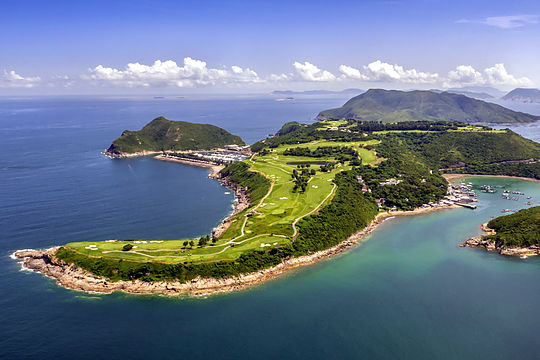 The plan was to end the Asian-based season with the Clearwater Bay Open from October 17-20 at Clearwater Golf and Country Club in Hong Kong.

But with Hong Kong now in its’ fourth month of weekend protests, including some ending in violence, the decision was made to cancel that event.

The protests began as opposition to a proposed extradition law and have expanded to include demands for greater democracy and in recent days the protesters have thrown gasoline bombs, forcing police to respond with tear gas.

It now means the 13th and final tournament of the China swing will conclude with the Macau Championship from October 10-13.

Executive director of PGA Tour Series-China, Greg Carlson, explained that safety was at the forefront of the decision.

“We have analysed this situation from every angle, and as a group, we determined that cancelling the 2019 Clearwater Bay Open was the best decision,” said Carlson.

He said the Tour had initially looked for an alternate site for the event without success.

Carlson went on to describe Macau as a vibrant part of Asia and said the Tour had a good experience at Caesars Golf Macau last year.

The PGA Tour Series-China played two official events at Clearwater Bay in 2016 and 2018, along with an unofficial event in 2017.

And Carlson said the tour expected a return to that venue in the future.

The leading five players from the China tour earn status on the US secondary Korn Ferry Tour, which is just a step below PGA Tour membership.

American Max McGreevy is the current leader of the money list in the China swing.