Overnight leader Yuta Ikeda hung on to claim his first Japan Open title by a stroke over Shingo Katayama and Satoshi Kodaira at the Chiba Country Club in Chiba.

Ikeda held a three-stroke lead heading into a pressured final round and despite dropping strokes on the back nine, held on for an even-par final round 72 and a 10-under par total to keep Katayama (70) and Kodairi (66) at bay. 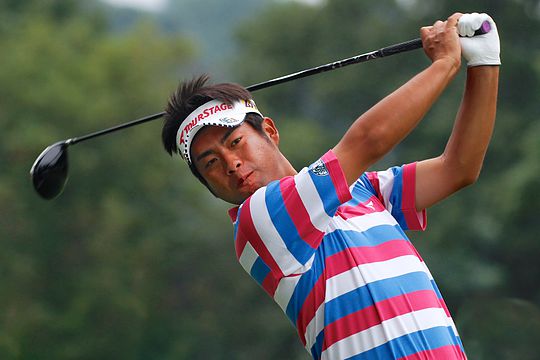 The victory in Japan’s most prestigious event, which has been won by just two Australians (Craig Parry and Paul Sheehan) in its 40-year history, was the 28-year old’s first win for the season and 12th overall on the Japan Golf Tour.

Brad Kennedy was the leading Australian in a tie for 6th after a final round of 68 while Stephen Leaney shot 69 to tie for 25th.

However, a third round 75 left him with too much ground to make up and despite a final round 69, he finished in a tie for 38th at four-over par.

The Japan Golf Tour remains in Chiba for the staging of the Bridgestone Open this week.