Queensland’s Brad Kennedy has recorded another strong finish in Japan at the recently completed Casio World Open, with a tie for 4th place behind Japan’s Yuta Ikeda.

The 30-year old Ikeda won his third title of the Japan Tour season when the final round was abandoned due to bad weather – finishing at 13-under for the 54 holes to edge Ryuji Masaoka by a stroke with Tadahiro Takayama in third place at 9-under. 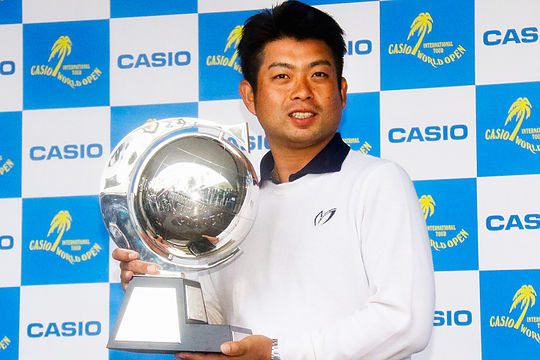 Ikeda’s win has him in first place on the Japan Tour Money List with the last event of the year, the limited field Golf Nippon Series, to be played in Tokyo this week.