Aussie Brad Kennedy has secured another top-5 finish on the Japan Tour finishing at 5-under-par at the rain affected Dunlop Phoenix Championship. 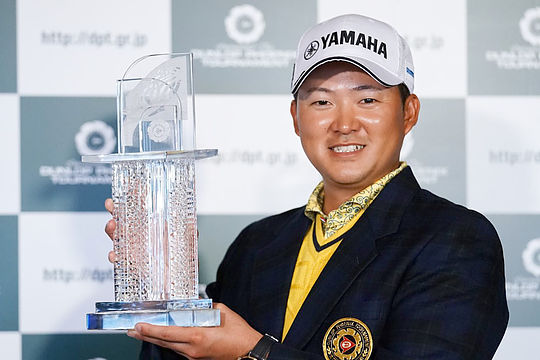 The tournament was shortened to 54-holes event due to storms and heavy rain from a typhoon.

Kennedy has three wins in Japan, his last in 2018 at the Shigeo Nagashima Invitational Sega Sammy Cup which added to his victories at the 2012 Mizuno Open and 2013 Kansai Open.

The weekend result sees Kennedy move to 26th on the Japan tour rankings and is his third top-10 result from his last four starts in Japan following top-5 finishes at the Heiwa PGM Championship and the Japan Open.