Tied for eighth through 54 holes, Kennedy made his move over the closing nine with four birdies, including three in succession from the 15th hole, to set the clubhouse mark at 8-under par. 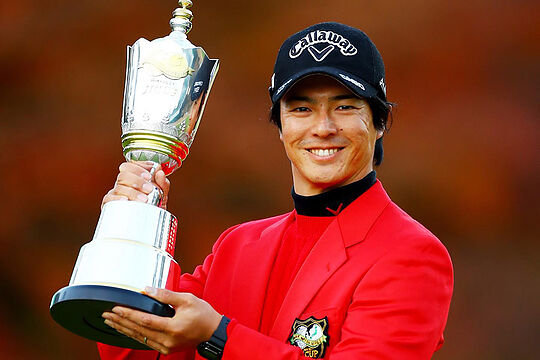 Ishikawa was also on a birdie barrage carding five on the back nine and despite a late bogey was able to force a playoff.

Three sudden death holes was required before Ishikawa prevailed and in the process exceeded the ¥10 billion mark in his total career earnings.

Kennedy’s consolation prize was a handy ¥15,000,000 (A$202,000) to finish 18th on the Order of Merit, three behind Brendan Jones who was the highest-ranked Australian in 15th after finishing tied for fourth in the final event of the year.