The 2014 Jack Newton International Junior Classic gets underway this week at Maitland and Kurri Golf Club’s in the NSW Hunter Valley as many of our best juniors take part in one of the most important events on their calendar. 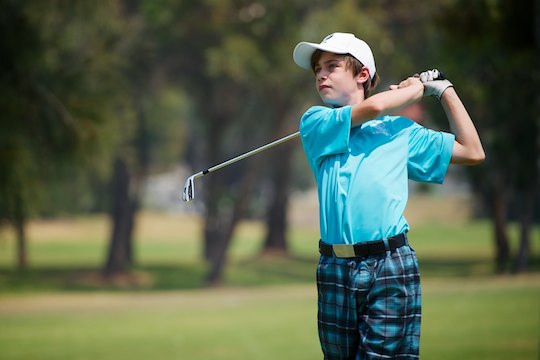 Teams from Canada, Japan, New Zealand, Thailand and the United States have entered, as well as interstate entries from Western Australia, Queensland, Victoria and South Australia.

A four round stroke event with respective age winners from 12 years to 17 years, this event is counted as a ‘major’ in the Jack Newton Junior Golf Series with the age winners receiving an invitation to play the season ender at The Bonville Champions Trophy.

Ryan Ruffels is a previous title holder in the Sub-Junior Classic securing back-to-back victories in 2011-12. Shelly Shin won the girls title in 2012 before going onto win the Junior Classic the next year.

Shin has returned this year to defend her title.

Past Champions of the Boy’s Junior Classic include Harrison Endycott in 2013, Ben Eccles in 2012 and in 2011, Ricky Kato.