During regulation play both Jang and Kang played impressive golf shooting the two lowest rounds of the tournament. 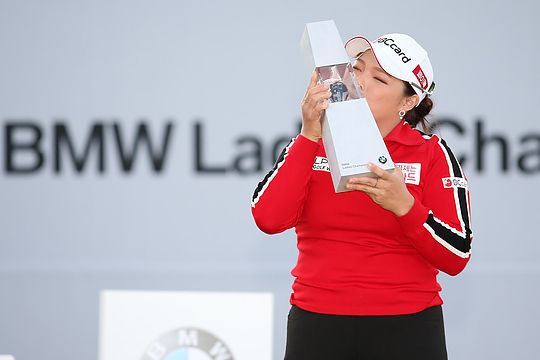 Kang shot the tournament’s low round with a bogey-free 8-under 64, while Jang eagled the par-5 11th in her round of 65. It then set the stage for the playoff between the two.

Jang left the LPGA in May 2017 citing a desire to return home and be closer to her parents and to play in Korea, where she has won 12 times on the KLPGA since turning pro in 2010.

By winning on Sunday as a non-LPGA member, Jang can re-join the LPGA Tour immediately or take membership once more in 2020.

Hannah Green finished at 3-under for a share of 38th position to round out the Aussie contingent.