The PGA Tour has announced that the ZOZO Championship will be moved from its home in Japan to the Sherwood Country Club in Thousand Oaks, California.

The tournament will be temporarily renamed as the ZOZO Championship @ Sherwood and will take place from October 22nd, 2020. 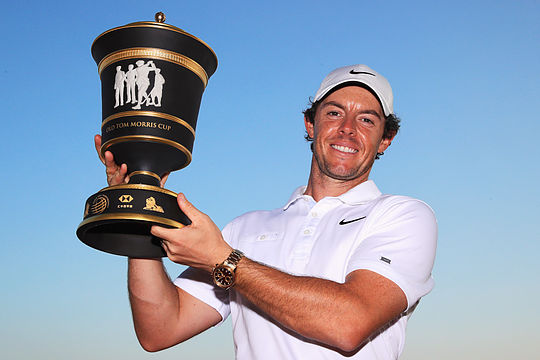 The ZOZO Championship made its debut in October last year at the Accordia Golf Narashino Country Club in Chiba, near Tokyo and was the first ever PGA Tour sanctioned event in Japan.

“Following last year’s successful launch, our players will no doubt be disappointed to miss travelling to Japan to play in the ZOZO Championship this year, but we look forward to returning in 2021. Through the ZOZO Championship @ Sherwood, we are excited to showcase another strong field and deliver world-class golf to fans in the U.S., Japan and around the world,” said Ty Votaw, PGA Tour Executive Vice President of International.

The ZOZO Championship @ Sherwood will cap off a three-tournament swing that will begin with the regular PGA Tour event at the Shriners Hospitals for Children Open at TPC Summerlin in Las Vegas from October 8th before moving to Shadow Creek for the CJ Cup, which was forced to move from its home in South Korea in recent weeks.

Also announced this week was the official cancellation of the WGC-HSBC Champions, which was scheduled for an October 29 start.

“We have worked extensively with all Tours, international officials, the China Golf Association and other local parties to find a solution to host the WGC-HSBC Champions,” said the PGA Tour’s Ty Votaw.

“In line with Chinese government guidelines and being mindful of the logistical implications, we collectively made the difficult decision to cancel the 2020 event.”