A new season of professional golf in Japan tees off with the opening event of the Japan Golf Tour at the Token Homemate Cup in Nagoya this week.

The 27-event schedule commences each year at the conclusion of The Masters Tournament and a growing number of Australian players are entered this week looking to make a fast start to the season ahead. 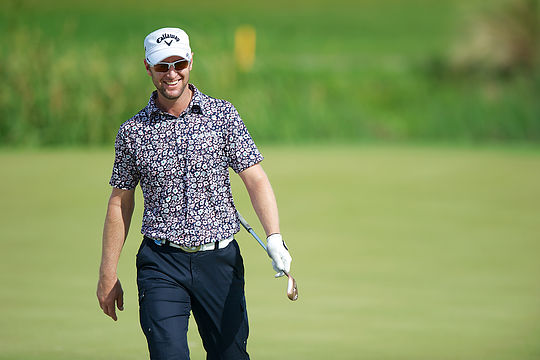 Queensland’s Brad Kennedy was the best performed Australian in Japan last year, finishing 29th on the Money List ahead of Brendan Jones (38) and Adam Bland (39).

2014 was an injury-hit season for Jones, who has been a prolific winner on the Japan Tour and a winner of the Token Homemate Cup in 2012.

Jones missed the cut in this event last year before taking a significant break with a wrist injuries. He returned midway through the season to post three top-ten finishes but finished the year without a win in Japan for the first time since 2009.

Bland finished in a tie for 4th in 2014, four strokes behind winner Yusaka Miyazato – the older brother of former world number one Ai Miyazato who plays on the LPGA Tour.