Exciting young Japanese professional Shugo Imahira has been given a special invitation to contest this year’s US Masters.

Imahira won Japan’s 2018 Order of Merit and finished the year ranked as No. 53 in the world. 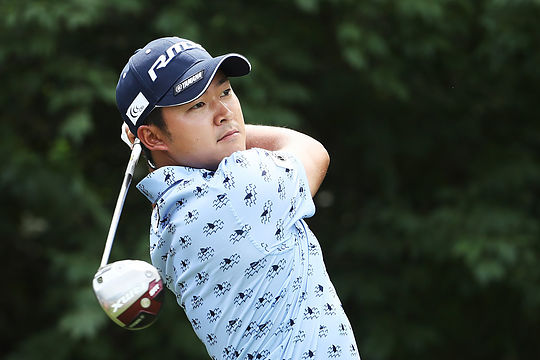 Of course he was so close to being invited anyway as the top 50 players in the world rankings earn a Masters exemption.

Yet Masters officials were quick to recognise the 26-year-old’s talent and along with their brief of establishing the Masters as a global sporting event, laid out by the late Bobby Jones as well as former chairman Clifford Roberts, the invitation was soon in the mail.

“We are pleased to continue this tradition by welcoming Shugo Imahira to our field this year, based on his impressive record during the past 12 months.”

Imahira is consistently at the top of leaderboards on his home tour in Japan.

In October, he won his second career title at the Bridgestone Open, which included birdies on the final three holes to win by one shot.

His other win came at the 2017 Kansai Open Golf Championship, winning by six strokes.

As of this week, the Masters field stands at 80 players.

There are two remaining ways to qualify for the 2019 Masters: winners of PGA Tour events that award a full-point allocation for the season-ending Tour Championship and the top 50 players in the Official World Golf Ranking published during the week prior to the Masters.