“Following his successful week in Saudi Arabia, Dustin has decided it would be best to enjoy a week at home before The Genesis Invitational and the World Golf Championships at The Concession,” said his manager, David Winkle. 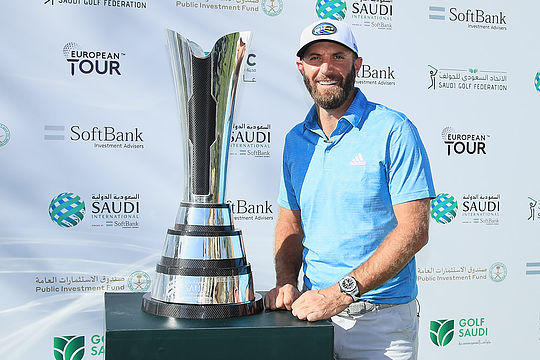 “Other than being a bit jet lagged, he is feeling great and looking forward to the weeks ahead.”

“While he is disappointed to miss the AT&T Pebble Beach Pro-Am, which is always one of his favourite weeks, he feels his decision is for the best.”