Normal services have been resumed on the Japan Golf Tour with prolific Korean K.T. Kim taking out the first domestic event of the year on Sunday.

The four-stroke overnight leader held on to win the Token Homemate Cup in Nagoya, but only after a playoff was required following the six-under par round of 65 posted by Japan’s Tomohiro Kondo. 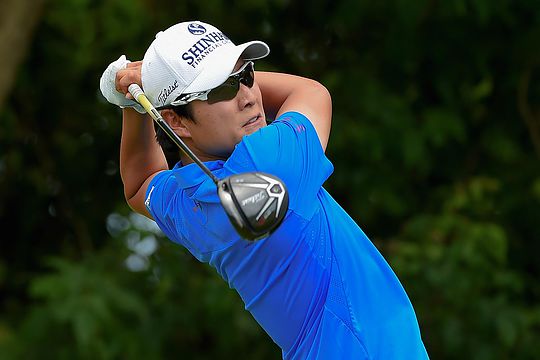 The pair were tied at 13-under however 29-year old Kim prevailed once more to post his first win of the year, having won five events in 2015 to completely dominate the the Japan Golf Tour Money List.

The victory lifts the former Presidents Cup team member to No.62 in the Official World Golf Rankings and paves the way for a run at qualifying for the remaining majors and World Golf Championship events over the course of the year.

NSW’s Kurt Barnes bounced back from some recent health issues to post a solid result in the Tour’s return to Japan, finishing in a tie for 11th at four-under 280.