The 42-year-old, who began the day in a six-way for tie for 9th place, finished three shots behind eventual winner, Yusaku Miyazato, after a superb final round of 66 put him in the clubhouse at 9-under 279. 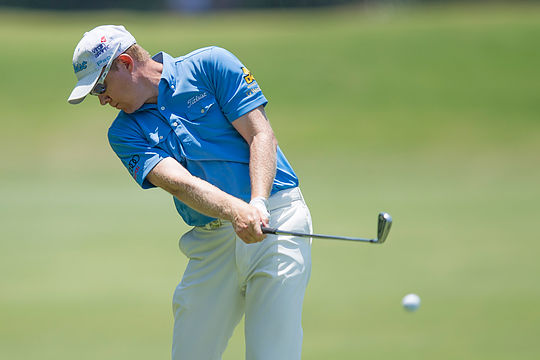 Miyazato, whose sister is former world number one LPGA golfer, Ai Miyazato, was able to match Kennedy’s round to secure his fifth Japan Tour title and his second in succession with his success at The Crowns in late April.

14-time Japan Tour winner Brendan Jones and Aaron Townsend finished the next best of the Aussies in a tie for 29th.

The Japan Tour moves back to the mainland this week for the Kansai Open Championship in Kyoto where Kennedy became the only Australian to win the title in 2013.