Su Oh has finished in runner-up at the Cambia Portland Classic on the LPGA Tour, four shots behind South Korea’s Jin Young Ko.

The result was Oh’s best on the LPGA Tour since her runner-up result back in June 2019 at the Meijer LPGA Classic the same year she finished runner-up at the Victorian Open. 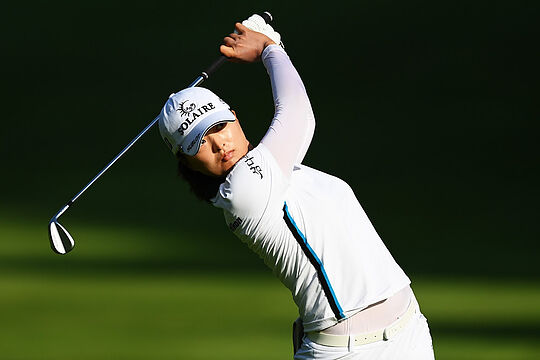 Oh has recorded three runner-up finishes on the LPGA Tour as she searches for her breakthrough victory.

In 2015, she won the Australian Ladies Masters on the Gold Coast, a co-sanctioned Ladies European Tour event, which remains her sole professional victory to date.

Ko, a former World No.1, was playing in her first event in six weeks and was outstanding all week with her runaway win to earn her ninth LPGA Tour victory. She started Sunday with a one-stroke advantage only to move to a five stroke advantage going into the back nine.

The tournament was shortened to 54 holes due to course conditions at Oregon Golf Club, which received just over 6cm of rain during the event. Play was fully rained out on Saturday, with the third round beginning Sunday.