Brooks Koepka’s injury woes continue with news that he has withdrawn from tomorrow’s Players Championship.

The 30-year-old has battled a left knee injury throughout 2020 and seemingly looked as though he had turned a corner with victory at the Phoenix Open in early February followed by a runner-up finish at the WGC-Workday Championship a few weeks later. 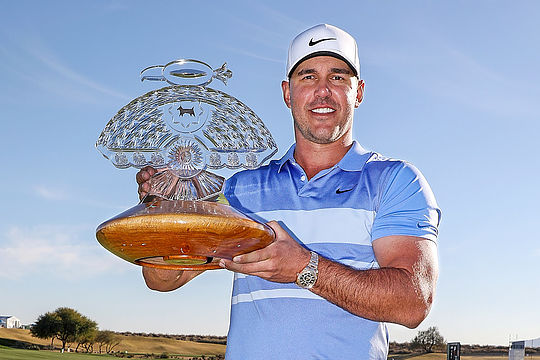 However, he was conspicuous by his absence at last week’s Arnold Palmer Invitational and now we know why.

“Brooks strained his right knee and he is scheduled to further consult with doctors this week to receive a more extensive evaluation and outlook,” said Koepka’s manager, Blake Smith.

“We will be able to provide additional updates and information as we learn more.”

Koepka currently sits in eighth place in the FedExCup standings and 12th in the World Golf rankings.

India’s Anirban Lahiri will replace Koepka at this week’s Players Championship where he’ll tee it up alongside Patrick Reed and Jon Rahm.