Kooyonga Golf Club in Adelaide will host the 2017 Southern Cross Invitational from 16-19 March. 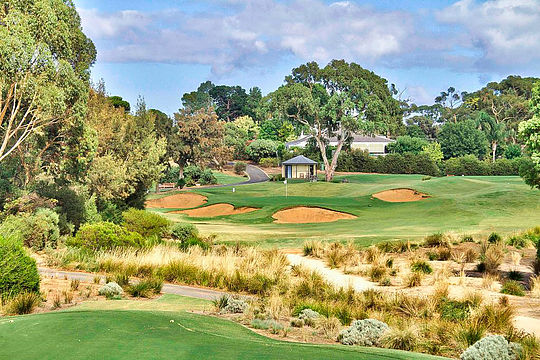 With Australia and New Zealand competing in both events and to avoid Trans-Tasman duplication, it was decided to amalgamate the events to establish the Southern Cross Invitational, which in 2015 included teams from Argentina, Australia, Chile, Canada, France, Ireland, New Zealand, Portugal and South Africa.

The 2015 event was played in Argentina, with the Australian team of Jarryd Felton, Cameron Davis, Cory Crawford and Brett Coletta finishing third.