Luke List closed with a 3-under 67 to earn a one-stroke victory over Joseph Bramlett and Shad Tuten at the Korn Ferry Challenge at TPC Sawgrass in Ponte Vedra Beach, Florida. 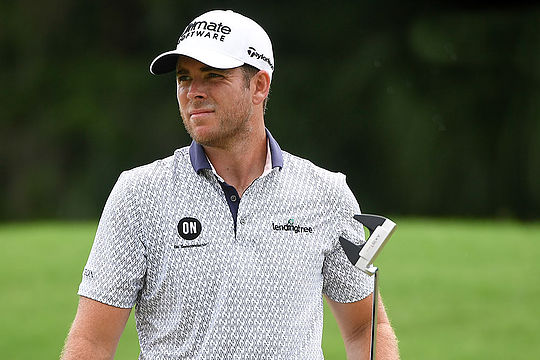 “It’s been a while since I’ve won, and it’s been a couple months since we’ve played competitive golf, so it feels great first of all, to get back playing competitively, and then to win the first week, I’m really excited,” said the PGA Tour member.

Before this week, List’s last competitive round in a PGA Tour sanctioned was the first round of The Players Championship, where he shot a 2-under 70 and was T37 before the tournament was cancelled.

Debate is also circling as to why a PGA Tour regular was playing on the Korn Ferry Tour. List is a seven-year PGA Tour veteran and entered the Korn Ferry Challenge along with a host of other pros when spots dried up at the PGA Tour event, the Charles Schwab Challenge.

Most players are keeping tight lipped given the sensitivity of the matter, especially after the social media storm surrounding Vijay Singh’s announcement, and subsequent retraction, that he would play the event.

PGA Tour commissioner Jay Monahan was on the course watching List secure his victory after golf had returned for the first time since the Tour was suspended on 13 March.

“I think things went very well, as you would have hoped they would,” said Monahan of the tour’s return.

Testing will be conducted each week, at each stop on the two tours.

Players, caddies and staff were kept in a tight “bubble” to minimise exposure to the outside. Almost all of them stayed in the same hotel. Almost all will travel to the next sites on charter planes. Fans will be kept out of the first four PGA Tour events and the first six Korn Ferry events.