LIV Golf’s 2023 schedule to include Australia

SI.com first reported the 2023 tournament list, which appears to suggest LIV Golf will arrive in Australia for the first time in April before heading north to Singapore. 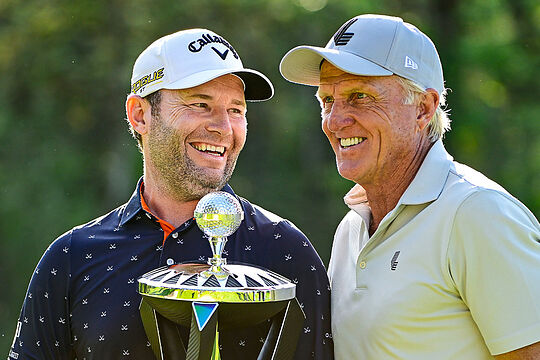 True to its ethos, the rumoured events will be kept to a maximum of two per month before wrapping up in North America in September with three events including a return to Chicago and Miami along with a possible visit to either Toronto or Mexico.

According to Norman, the early success of LIV Golf has forced a rethink of next year’s product.

“We’re in a really, really good, interesting position in Australia. We’ve got a lot of interest, high-level interest, from people working in government that would love to have us in other states.”

With LIV Golf members contractually obligated to play every tournament, it looks almost certain that one of the best fields in many years will be visiting our shores next year.