Recent LIV Golf convert Kevin Na has pulled out of tomorrow’s Australian Open in Melbourne due to injury.

The 39-year-old was hoping to use the co-sanctioned event to shore up his world ranking which sits perilously close to the top-50 mark on No.47. 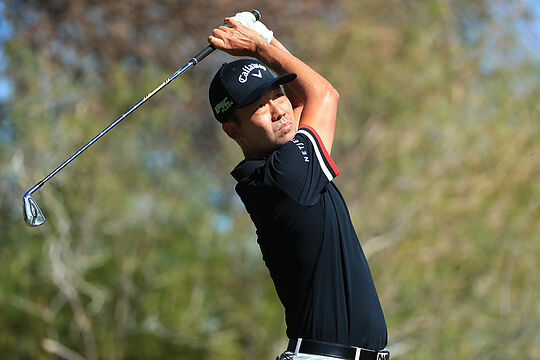 Na’s world ranking remained at No.47 again this week but with a month to go before year’s end, the two-time Shriners Hospitals for Children Open winner could be in trouble depending on the vagaries of world rankings movements.

Na isn’t the only one that could be in a world of long-term pain with the likes of Dustin Johnson, Phil Mickelson, Cameron Smith, Brooks Koepka and Bryson DeChambeau all failing to earn ranking points since moving to LIV Golf.

Another issue is the Masters itself. While the R&A has confirmed that all players are welcome at next year’s Open Championship, the Augusta hierarchy have yet to make any public statement surrounding the eligibility of LIV golfers for next April’s event.

The almost 90-year-old tournament prides itself on having the best field in golf so it would seem unlikely that they would go down the road of banning players…but stranger things have happened.