Local Dodt lines up for chance at QLD PGA crown

Former Darling Downs local Andrew Dodt will tee off at the QLD PGA Championship for the first time since 2014 as play gets underway this morning in Toowoomba.

Growing up playing on the City Golf Club course for school golf and junior tournaments, Dodt hopes his knowledge of the layout and fond memories of the region can push him to a win in his home state of Queensland. 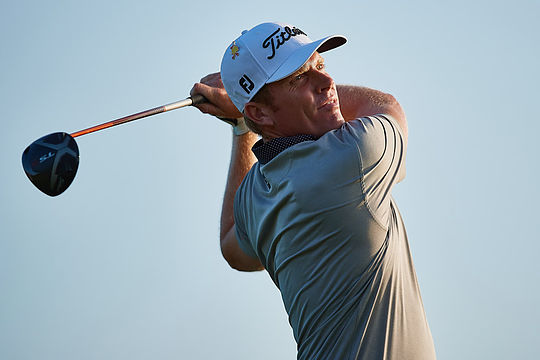 “I have a lot of great memories here,” said Dodt, who grew up in Gatton, just half an hour from the Toowoomba region.”

“I certainly know the course from junior tournaments so absolutely I’ll try and take advantage of that.”

Having recently spent most of his time playing on the European Tour, Dodt returns to Australia to focus on family and play a stint on the ISPS HANDA PGA Tour of Australasia.

“Most of my season last year was taken up by my European Tour schedule but I’m not playing much in Europe this year so I can get back and have a crack here,” added Dodt.

“It’s a good field. There’s a lot of depth, but I’ve just got to focus and do my job,” said Dodt.