Long fired 6-under to win by one stroke over Royal Perth Golf Club amateur, Robbie Morrison. 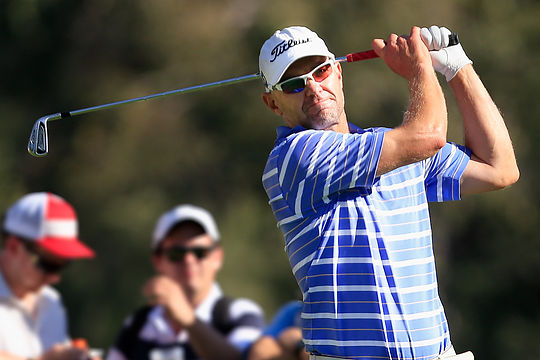 In its 65th year, the Cottesloe Open was played in perfect conditions across the weekend with Long securing his first win at this historic WA event.

Long was certainly very happy to get the monkey off his back.

“It seems like I’ve been playing this event for a long time and it’s always been the one that got away,” said Long.

In the end it was Longs consistent play that earned him the win, although scoring for this year’s event wasn’t as low as previous years.

With a two round total of 138 6-under, Long was able to outlast overnight leader Kim Felton by one stroke and fast finishing amateur Robbie Morrison, who both finished on 5-under respectively.

Long now heads to South Korea to play on the OneAsia Tour tomorrow with some confidence and a bounce in his step.

“I’m looking forward to keeping this feeling going. It would be very nice to find some form, whilst away from home, that’s for sure.”

Rory Bourke, Jason Norris, Daniel Fox and Max McCardle all finished two shots off the pace in a tie for 4th place at 4-under 140.