LPGA loses another tournament for 2020

The current pandemic has forced yet another LPGA tournament from the 2020 schedule with the announcement that the Meijer LPGA Classic has been cancelled.

The tournament, which was originally scheduled for June and then moved to October, makes a total of 10 LPGA events cancelled so far in 2020. 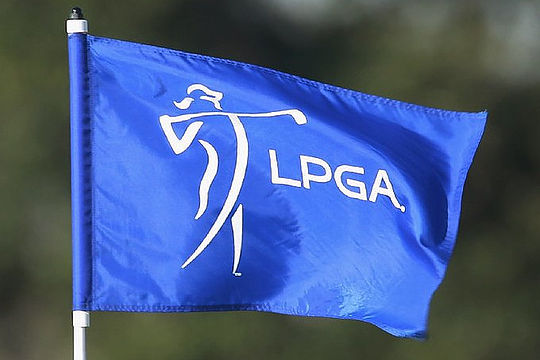 The good news is that the ShopRite LPGA Classic, which was previously postponed, will replace the Meijer LPGA Classic and move to its new slot in the first week of October.

“Not playing the Meijer LPGA Classic is disappointing, but I am very excited that our partners at Meijer have extended their contract with the LPGA and that we’ll be coming back to Grand Rapids even further into the future,” said LPGA commissioner Mike Whan.

While the PGA Tour is poised to resume on June 11th at the Charles Schwab Challenge in Texas, the LPGA Tour won’t return to the fairways until at least July 23rd for the Marathon Classic in Ohio.