In yet another blow to the LPGA Tour, the flagship Evian Championship has been cancelled for 2020.

The major, which was scheduled to place from August 6-9 at the Evian Resort Golf Club in Evian-les-Bains, France, will return to the LPGA and LET schedules in 2021. 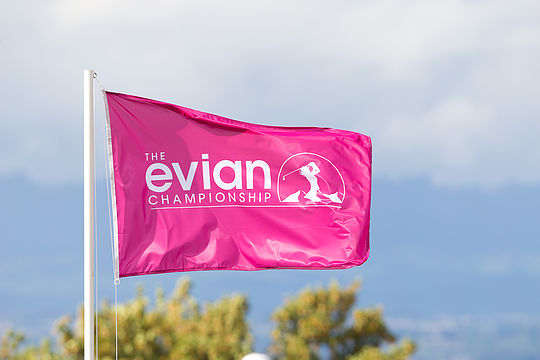 “It is disappointing to miss a major championship but Evian’s strong history of showcasing the best female golfers will continue once again when we return in 2021. We look forward to being back on the mountain in Evian next year and for a long time to come,” said LPGA Commissioner Mike Whan.

“I know this was a tough decision for everyone involved, but it’s one that we had to take given the restrictions we faced.”

The event became part of the LPGA Tour schedule in 2000 and was known as the Evian Masters before changing its name to the Evian Championship in 2013 following its designation as a major championship.

While its schedule has been decimated by the world-wide coronavirus outbreak, the LPGA Tour is set to resume, at this stage, in late July at the Marathon Classic while all of its four major tournaments are slated for August through to December.