The world’s best women golfer Lydia Ko has had a profound effect on golf in her home country, New Zealand.

And there is no doubt her stellar career at such a young age has drawn more and more attention to golf and the great courses in the Shaky Isles. 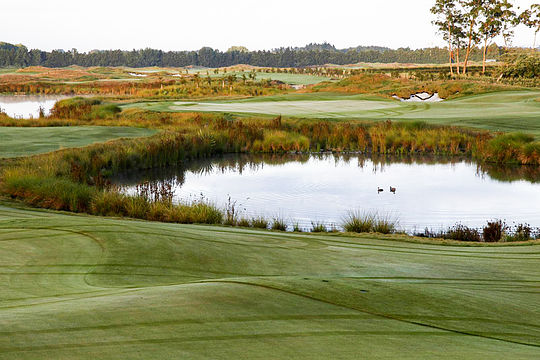 Now the world’s biggest women’s golf tour, the US LPGA is hopping on board with Ko with the revelation that they would take over the New Zealand Women’s Open with McKayson named as the new title sponsor.

The Open will be played where Ko grew up, in Auckland from September 28 to October 1 and will be the LPGA’s lead-off event for their Asian Swing.

Some of the world’s best players will be competing for a $1.3m purse with the event to be played at the Windross Farm Golf Club which relocated to a news site in 2012 and now boasts a championship course in Ardmore, south of Auckland.

Naturally Ko is thrilled the Open will be played in her ‘backyard’: “I am always saying New Zealand – I’m sorry, I’m very biased – is the most beautiful country in the world,” she said.

“I hope a lot of these girls and top players come and visit, and not only play at such a great golf course, but experience New Zealand and the culture.”

“I’m very excited about that.”

Of course Ko is already a three-time winner of her national open, winning her first at the tender age of 15 while still an amateur.

It is believed that New Zealand Golf and officials have received government funding for the event, which, among other things, will boost the prizemoney.