The PGA Tour Canada’s Mackenzie Tour has announced the cancellation of its 13-tournament season due to ongoing issues from the coronavirus pandemic.

Border restrictions with the US and mandatory 14-day quarantine regulations were amongst the concerns raised by PGA Tour Canada officials. 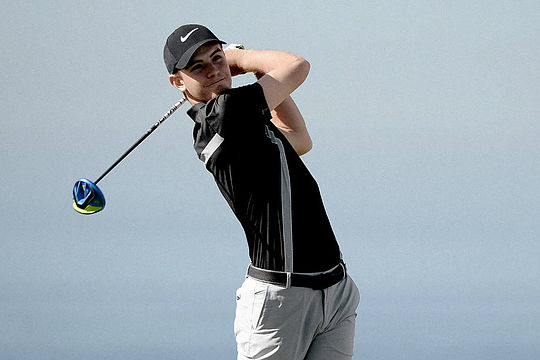 “With growing uncertainty surrounding the border and the 14-day quarantine regulations, among other factors, we’ve weighed all of our options and concluded that it is not feasible to play this summer,” said Mackenzie Tour executive Scott Pritchard.

“We also wanted to be considerate of our players and their desires to play golf…we knew it wasn’t fair to leave our members in positions that might prevent them from pursuing other playing opportunities elsewhere while waiting to see what transpired in Canada.”

Previously known as the Canadian Tour, the Mackenzie Tour has been the stepping stone for many players looking to make their way onto the main PGA Tour.

2003 Masters winner Mike Weir is amongst its most successful graduates while the likes of Peter Lonard, Stuart Appleby and Kiwi Michael Campbell are among the many Australasians, who worked their way onto the US circuits through the Canadian system.

The good news is that another one of the PGA Tour’s developmental tours, the PGA Tour Latinoamerica, has indicated that it will go ahead and is due to announce its new schedule in June.

In 2019, Ryan Ruffels secured two runner-up finishes to finish 7th on the Order Of Merit while Harrison Endycott posted five-top 12 results including two top-5’s enabling both players to graduate to the Korn Ferry Tour for 2020.