Bubba Watson is anything but conventional. And now the god-fearing two-time Masters champion, who lit up the fairways with his infamous pink driver, is rumoured to be joining LIV Golf. 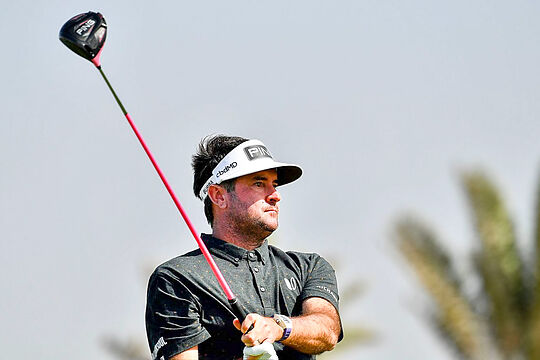 While the 12-time PGA Tour winner has fallen to 86th in the World Rankings, Watson, like Bryson DeChambeau, Dustin Johnson and Brooks Koepka, brings star power to the fledging league and will add another level of intrigue to the week’s proceedings and beyond.

Watson has reportedly been signed for something north of US$50 million, which, if true, will eclipse the entire earnings of his PGA Tour career (US$48,049,778) since debuting in 2002.

It’s not the first time the man from Bagdad, Florida has flirted with the Kingdom either. Watson was narrowly defeated by a freakish final hole eagle putt by Harold Varner III in the Asian Tour’s $5 million PIF Saudi International earlier this year.